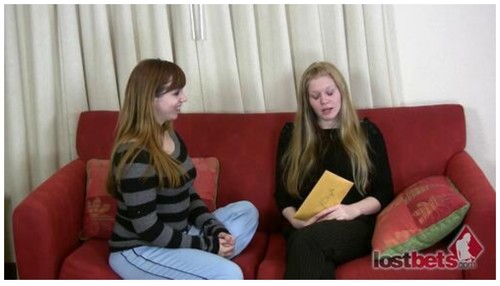 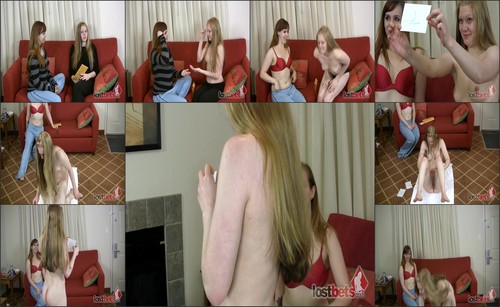 Description:
Heres another long-lost blast-from-the-past episode from nearly ten years ago. It was just me and my then-assistant Prudella on set, with Julie and Sammy in their early days. While she would later get much more daring, back in those days Julie was very shy and extremely reluctant to even be seen naked, let alone in explicit poses. And the loser of this game would have to expose herself explicitly in five of Prudellas yoga poses. Julie made me promise that Id turn around and not watch her as she did them if she lost. Seriously.It was a quick game of Rock-Paper-Scissors, lasting only two and a half minutes, I think this might have been the first time Prudellas yoga cards were used, to great effect.
Model:
Julie, Sammy
Studio:
Lostbetsgames.com
Info:
File Name : LostBets-653-Strip-RPS-with-Sammy-and-Julie-HD.mp4
File Size : 175.99 MB
Resolution : 1280x720
Duration : 00:07:24